Owing to the fact bicycles do not give off carbon emissions, cycling is closely associated with the campaign to protect the environment. We spoke to local environmental campaigner and cycle enthusiast Des Kay about some of the groups and events that promote the ecological benefits of pedal-power both locally and globally.

Critical Mass is a cycling event typically held on the last Friday of every month in over 300 cities around the world. The movement was founded in 1992 in San Francisco and can be called an "organized coincidence", with no leadership or membership. In London, cyclists meet up on the last Friday of the month under Waterloo Bridge. The number of cyclists can vary from 200 - 2000. Des Kay explained "we would just ride around and the whole thing was completely random. There’s no set times, there’s no set distances, there’s no set routes. But we kind of get and go off and we just start riding and it’ll most of the time depends on whoever’s at the front as to where we go. Sometimes people don’t like the particular routes that people are taking from the front and they go a different way and then the people at the front turn round and have to come back. It's a really lovely place of expressing our joy of riding...it gives one a sense of empowerment on a bicycle. I’ve seen a lot of kids who’ve come along and joined in with their parents and then they’ve grown up and they ride around themselves." 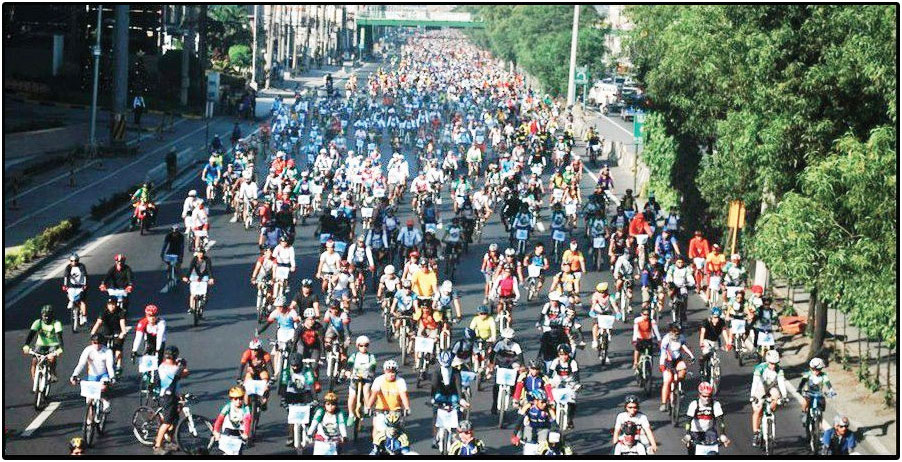 The first Kingston Green Fair was held in May 1987 on Canbury Gardens, by the River Thames, attracting hundreds of environmentally minded people to an event that promoted and celebrated green thinking. From the perspective of today it seems an understandable and natural thing to do but 25 years ago very few people were paying attention to the need for environmental sustainability.

The inaugural Green Fair in Kingston was one of the first, if not the first, environmental fairs held in the country. The Fair was held every year until 2008 when bad weather for two successive years made the finance too difficult. In its heyday the Kingston Green Fair attracted up to 25,000 people and had a major impact in developing the environmental movement in Kingston and beyond. The fair was started by a group of local people who believed the world could be different at a time when very few people were talking about the environment and green ideas. The fair had an impact on Kingston and started many people's interest in sustainable living.

There were a number of pedal powered elements at Kingston Green Fair. These included a forge with a pedal powered blower, a knife sharpener with pedal powered sharpening stone, bicycle powered displays, a pedal powered washing machine and some amplification for the music stages at the fair.

Des Kay on his bicycle displays...

"The other thing that I made was flapping wings using carbon fibre and some netting. And these wings are...12 foot...very high up. So that I can ride between cars without the wings whacking the vehicles. I can put large displays of banners on to these wings so I’ve got one which I’m particularly fond of which says ‘love your mum’. It’s got a picture with a kind of depiction of a head with a thermometer in its mouth with the temperature quite high and all this kind of sweat coming off it. And with love your mum on it, and the reason I said love your mum is obviously cos of mother Earth...those two are the main ones which I really enjoy riding around on."

Listen to the Interview 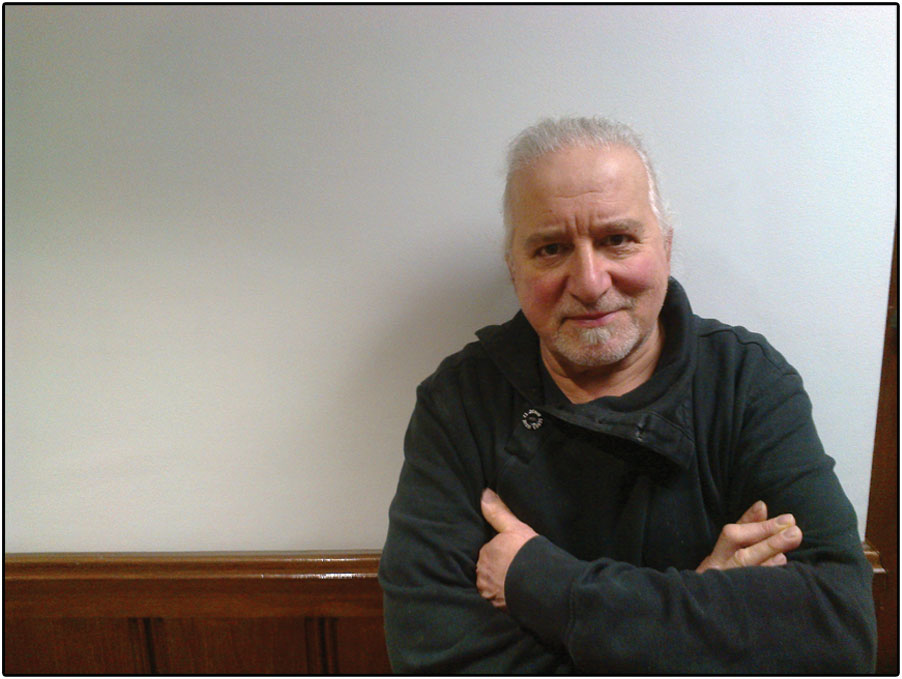 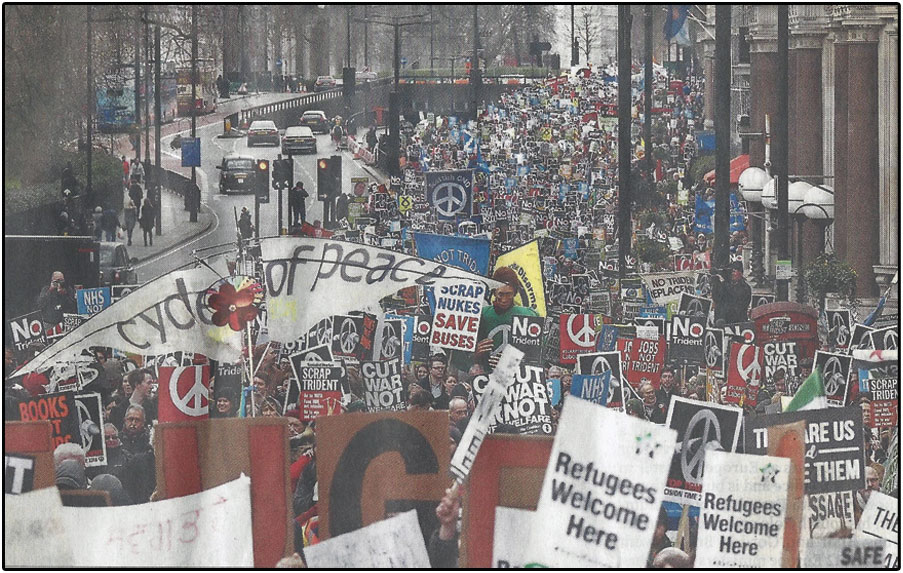